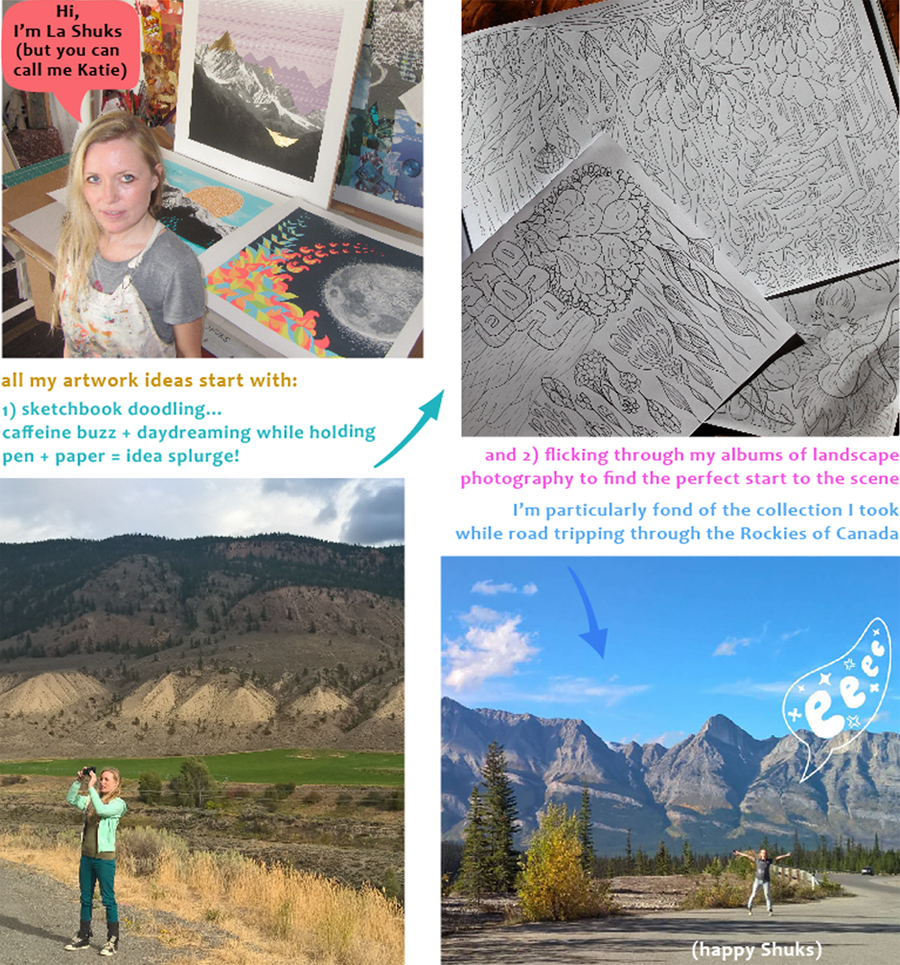 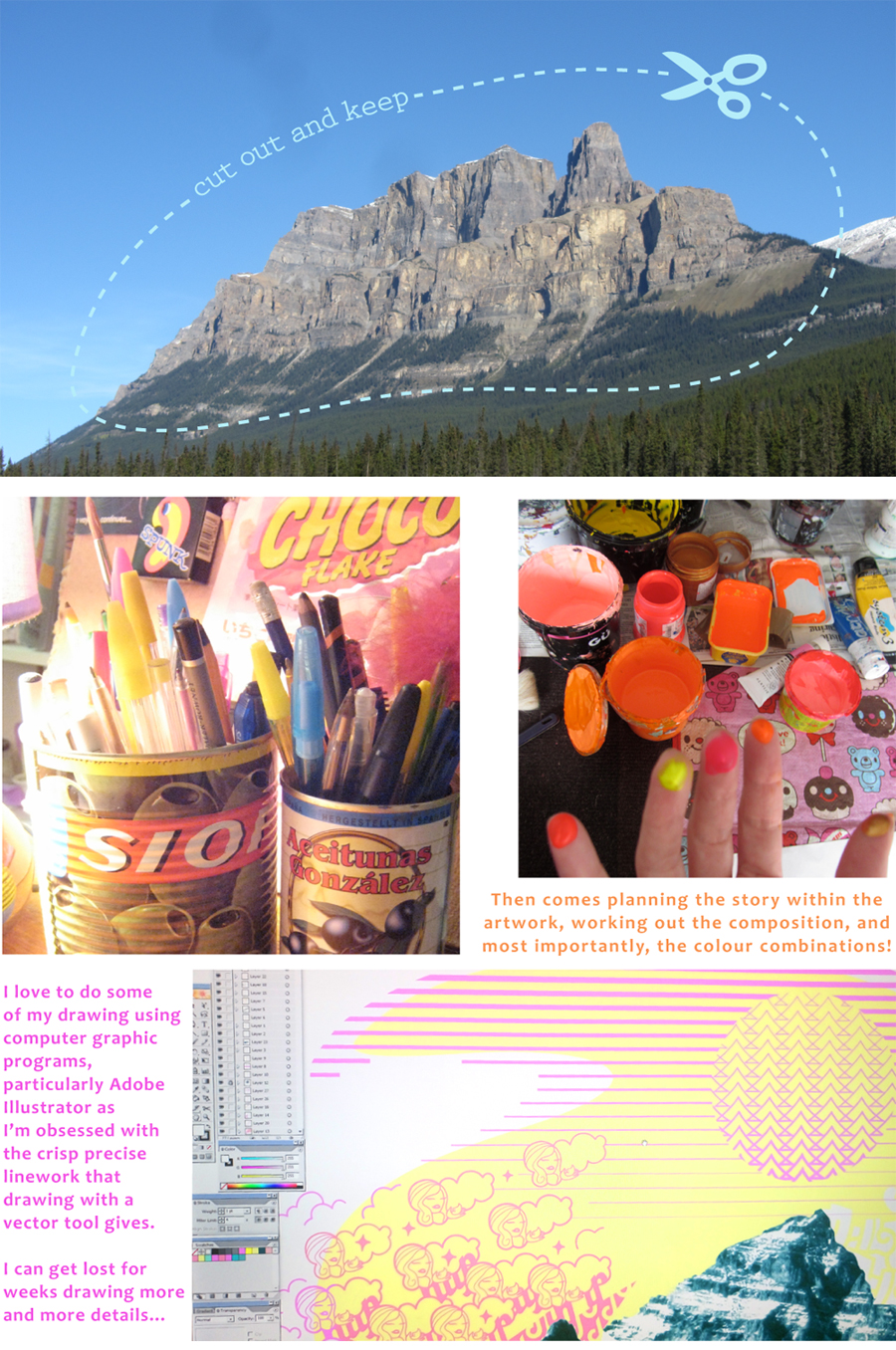 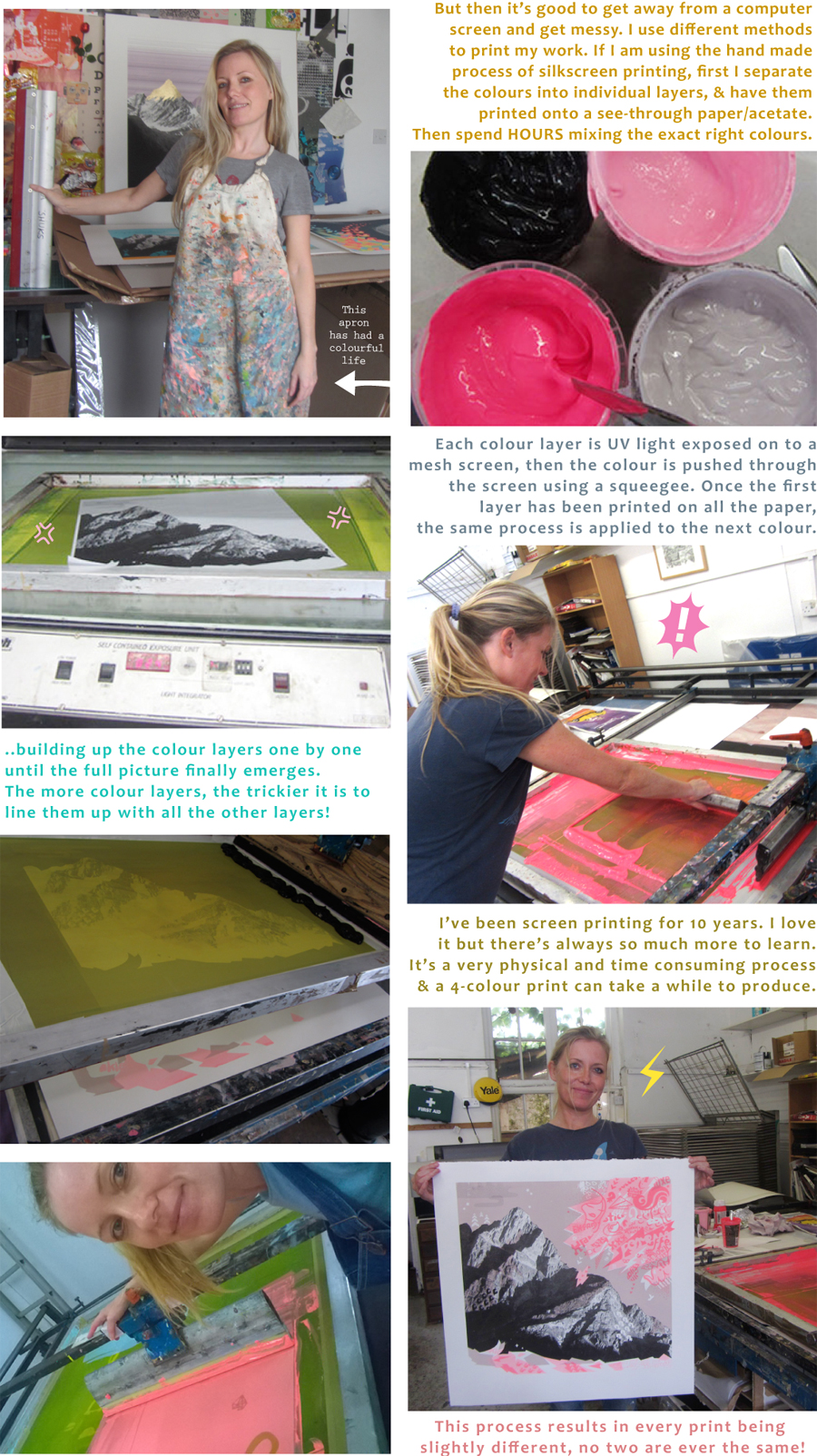 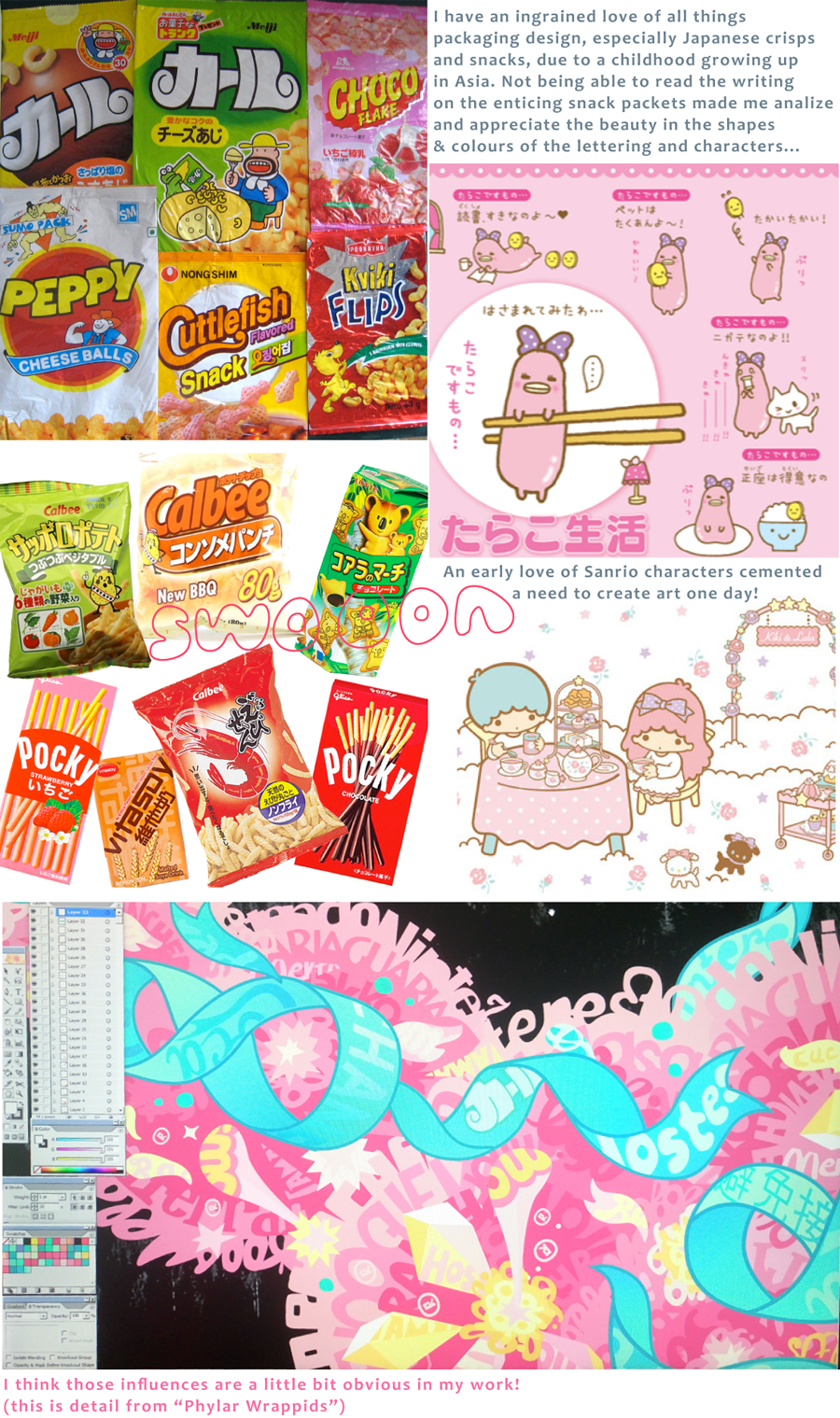 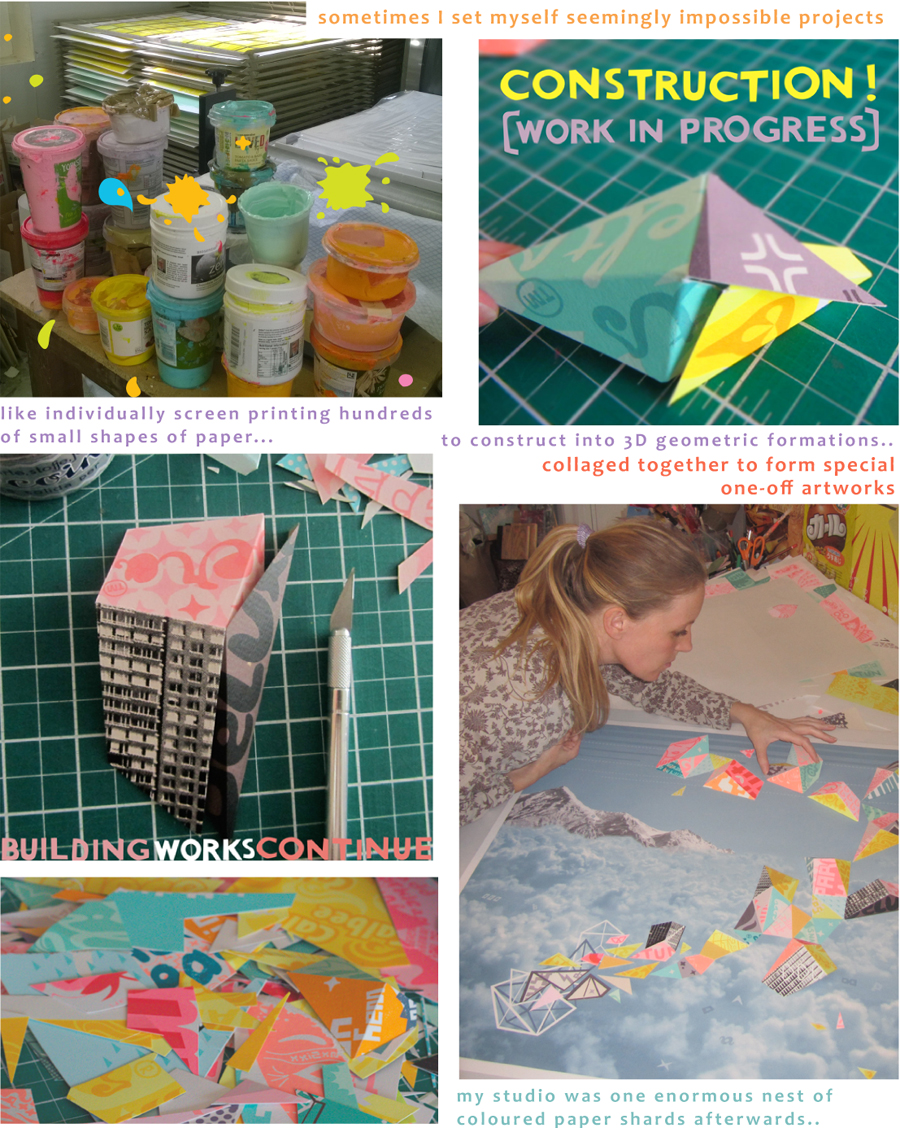 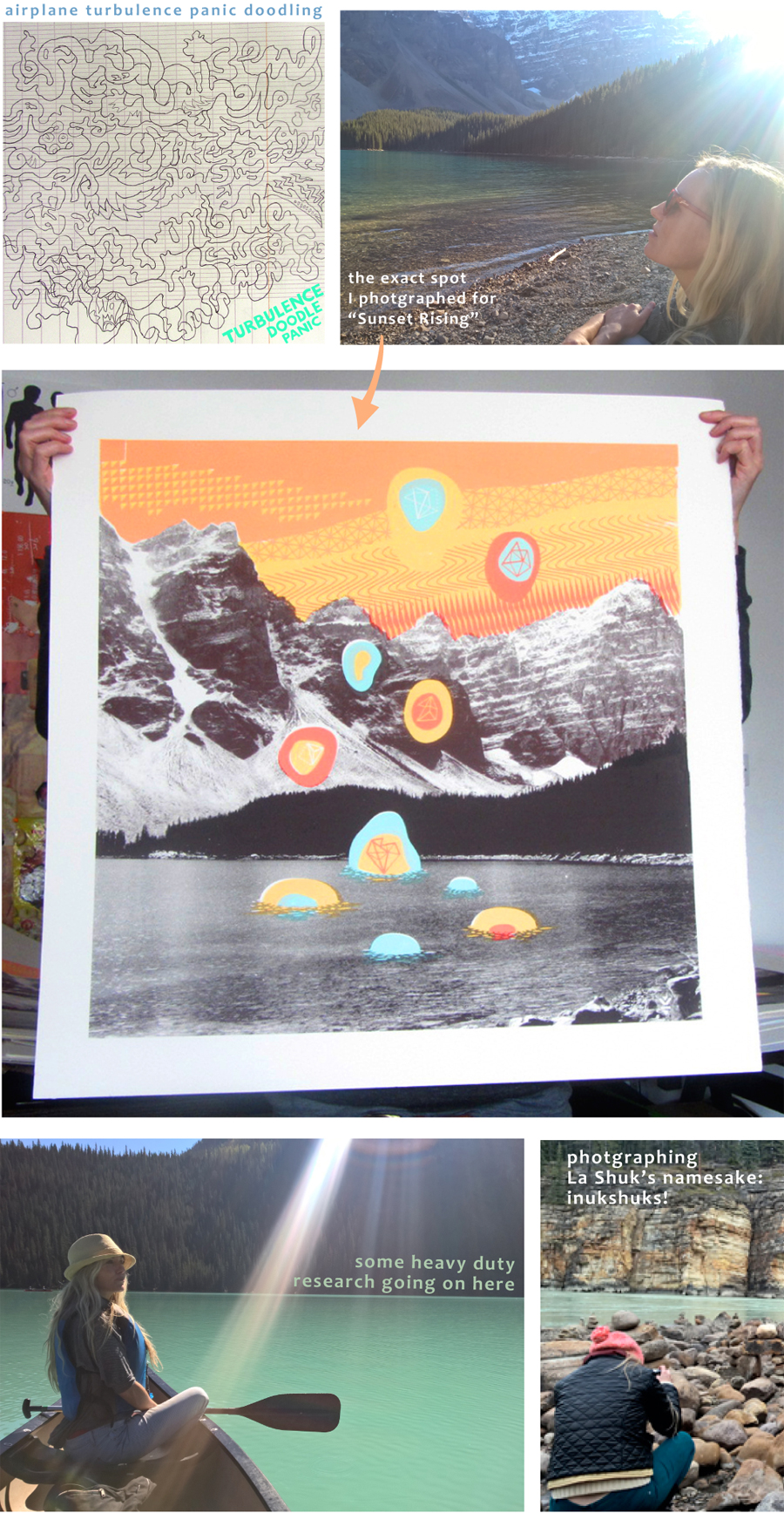 A little More of the Story:

From the age of 4, I was immersed into different cultures. Leaving the UK to live in Seoul Korea for four years, the first signs of a never-ending fascination with mascot characters, and lettering design on snack packaging started to appear... 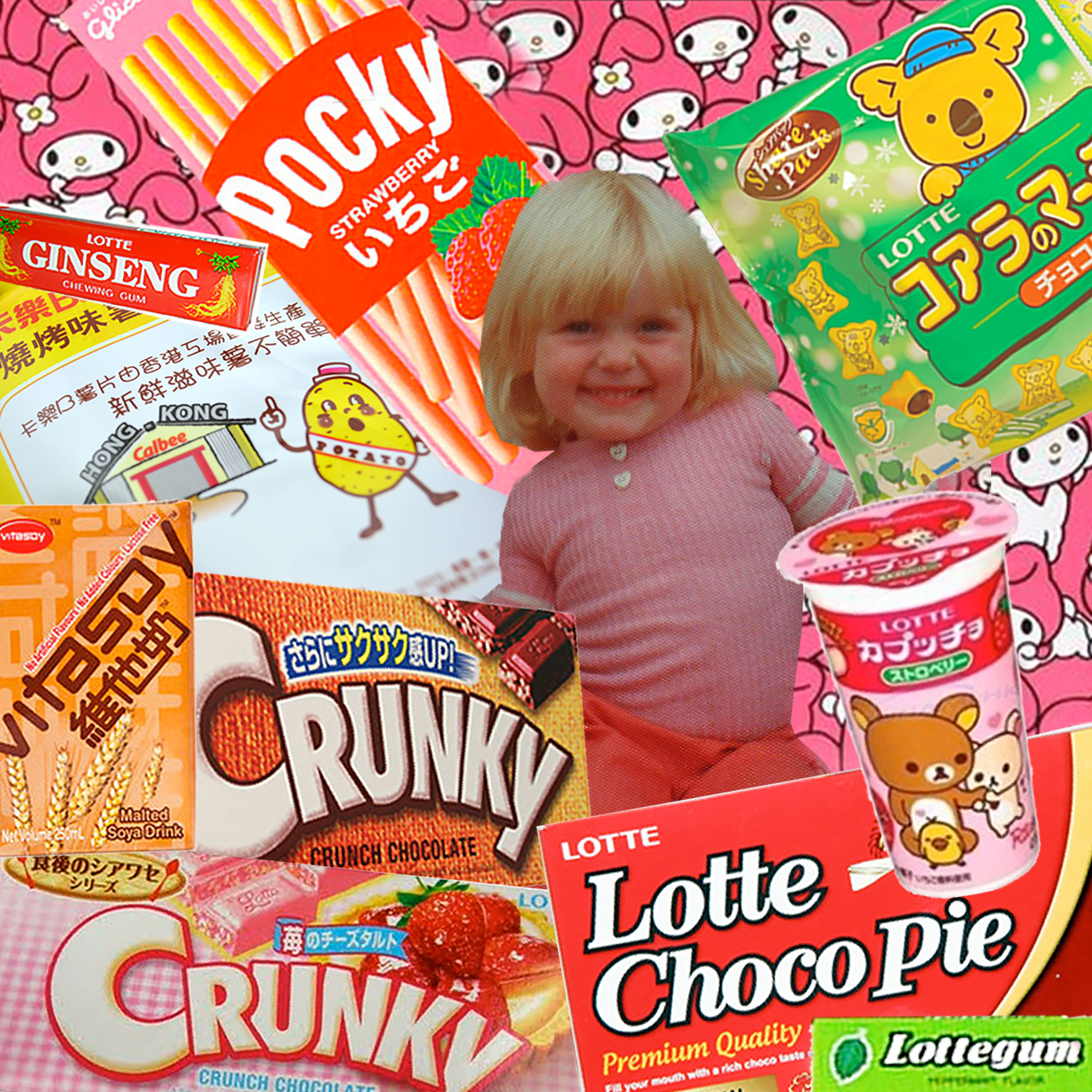 Then came 8 years living in Hong Kong, where this fascination only grew stronger. There was just a beauty in the shapes and bold outlines of the Korean, Japanese and Chinese characters on my favourite snacks. "Too much daydreaming" every school report card reported. 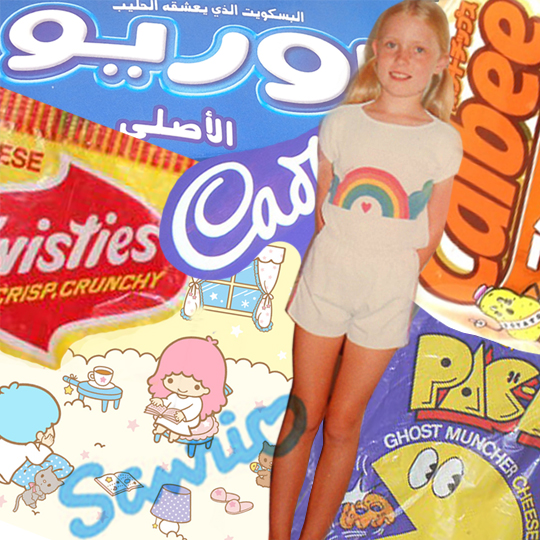 The next country move was to Dubai for another 8 years. This gave an additional brand new perspective, and another world of fascinating packaging design to admire.

After fiendishly travelling in the many years that followed... all these childhood influences, still swirling around, started to merge with a love of natural settings... and eventually developed into the form of La Shuks! 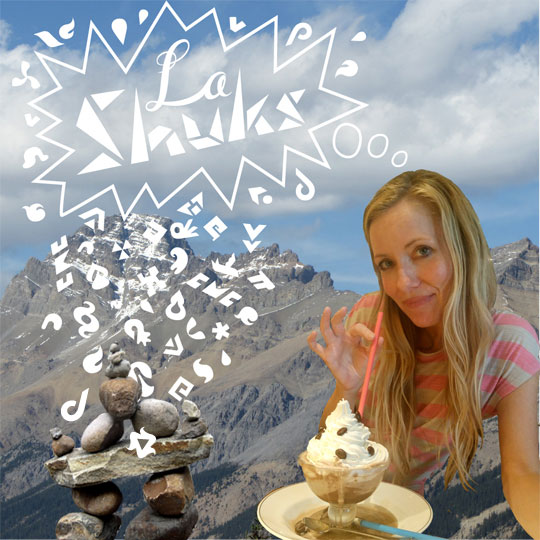 The name La Shuks is derived from "Inukshuks", the stone landmarks used for centuries in the Arctic region of North America, to denote points of reference for navigation in the wilderness... the knowledge that someone has been here before. (As such, there's an Inukshuk hidden in each piece.)